The European Parliament underlines the importance of overcoming language barriers

According to the Report of the Committee on Constitutional Affairs on Citizens’ dialogues and Citizens’ participation in the EU decision-making, a considerable part of the European population is not satisfied with the way EU democracy works and even tends to distrust the EU institutions. 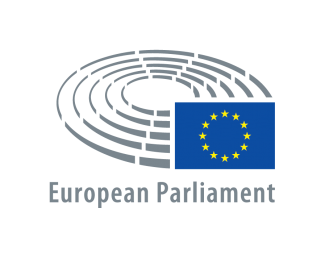 On 7 July 2021, the European Parliament adopted a resolution based on this report, focussing on how the Union can become more effective in engaging with citizens under the Union's core principles of representative democracy.

In particular, the Resolution underlines the potential of new technologies to increase the active interaction with the citizens and empower their role within the EU. Point 28 specifically stresses the right of citizens to have access to reliable, independent and factual information on the European Union, its policies and its decision-making processes […] in all the official EU languages and considers it necessary to concretely tackle the spread of misinformation and disinformation.

In addition, point 30 recognises that all EU citizens have the right to request and receive information from the EU institutions in one of the official EU languages. But a genuine dialogue and the active and informed participation of EU citizens in EU decision-making is only possible if there is no language barrier – regardless of the cause: language, instruction, or disability. In this last case, a systematic interpretation and translation into sign language and easy-to-read language can contribute to strengthen inclusiveness, awareness and visibility.

And this is exactly what ELRC stands for: since 2015, the initiative supports not only the collection of language data to help improving the quality, coverage and performance of the EC’s machine translation service eTranslation, but also the organisation of regular workshops1 aiming to raise the awareness on the importance of overcoming language barriers – be it sharing language data, tackling dis-/misinformation, or simplifying language.

Modern language technologies can help overcome language barriers, support linguistic diversity, and facilitate digital interaction in a multilingual Europe. To achieve this, sufficient amounts of data, with the right kind of training data, are the key.